Sinus infections are a widespread problem in Mechanicsburg and across the country. Known as sinusitis medically, they bring pain and misery to an estimated 37 million Americans annually. Many associate sinusitis with spring, when pollen is in the air and the weather is changeable, but sinus issues can be just as bad – if not worse – in the winter months.

People with sinusitis experience cold-like symptoms such as a stuffy or runny nose, sore throat, postnasal drip, loss of smell and taste, headache, fever and fatigue. In addition, they often contend with facial pain and pressure and bad breath.

Sinusitis is most often the result of an infection caused by a cold or allergies. Other triggers include nasal polyps, deviated septum, facial trauma, immune system disorders and tumors.

Mechanicsburg residents whose sinusitis symptoms last just a couple of weeks are the lucky ones. Many Pennsylvanians deal with symptoms year-round and find that they are actually worse in the wintertime.

What Causes Sinusitis During the Winter Months? 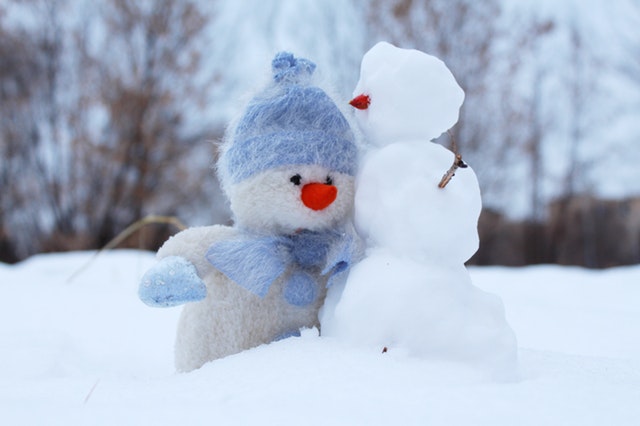 Why are sinus infections often worse during the coldest months of the year? There are a number of reasons, including:

For more tips on preventing sinus infections this winter, talk to your Mechanicsburg ENT specialist.